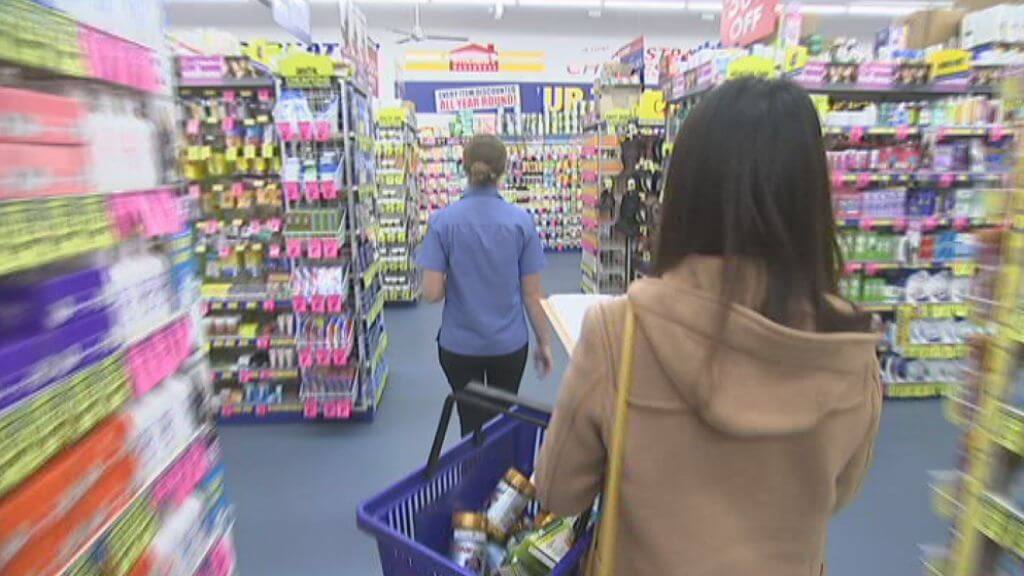 The rise of D2C

Every day, around the world Chinese shoppers living overseas buy up tonnes of products purchased on behalf of their friends and family back in China and either transport them back as ‘gifts’ in luggage or via freight couriers.
This is a practice known as Daigou — literally translated means “buying on behalf of”. (pronounced dye-goo). It basically defines a network of shopping agents who buy things for residents on mainland China that are unavailable, hard to find or for those that people that simply don’t trust that brand brought within China. Essentially, it is a channel of commerce between mainland Chinese buyers and overseas (semi) professional shoppers, sometimes referred to as the “grey market” but one I am coining “D2C” — in recognition that this channel, estimated as a one Billion dollar ($A1,000,000,000) industry in 2016 and that’s just for the Australian market. I argue it now deserves and needs to be recognised as it’s own legitimate channel.

Previously, brands would discount this ‘grey channel’ as irrelevant or not necessary when looking at their China strategy (Australian Consumer Brands Marginalise Daigou at their Peril) but increasingly established brands, even with established Chinese distribution are looking to harness the brand advocacy and selling power of these Chinese buyers.

Emerging brands often only have this daigou channel (D2C) as they have yet to get their product registered for export (CIQ) into China and/or have yet to make the large capital investments needed to bring their Chinese brand to market.

The Australian newspaper reported, “In Australia, about 95 per cent of infant formula is sold either in supermarkets or pharmacies, compared to only 25 per cent in China. One quarter is sold through mother and baby stores, another quarter through cross-border e-commerce channels (into bonded warehouses in China and then delivered) and about 27 per cent is sold through daigous.”

Companies such as embattled Bellamy’s organic infant formula have found to their detriment that trying to cut out the daigou or grey export channels by undercutting their sale prices using direct Chinese e-commerce sites such as JD.com and Alibaba, can lead to daigou shunning their product completely, collapsing China sales.

So, D2C is alive, well and legitimate. Time for brands to add D2C into their channel mix strategies and include equally within B2B, B2C & C2C thinking (wow — and long live acronyms).